About Our Service Areas

The boundaries most commonly used to describe the catchment area are the following: North to the French River, South to the Musquash River: East to Magnetawan and West to the Georgian Bay Archipelago. Also included in the area are seven First Nations.

The Town of Parry sound is located at the centre of the West Parry Sound area and consists of approximately 6500 people located along highway 69 on the shores of Georgian Bay at the extreme West side of Parry Sound District. 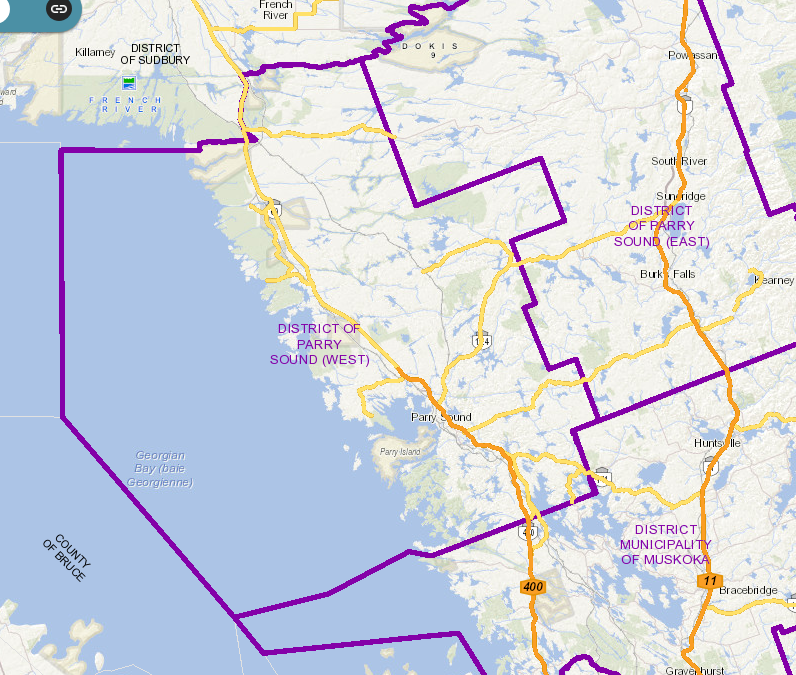 The town is about half way between the cities of Barrie and Orillia in the south, and Sudbury in the North, at a distance of 100+ kilometers.

Huntsville is approximately the same distance to the east, however, without the benefit of a major highway linking the two communities. The Town functions as the tourist centre during the summer months when the area population balloons up to 100,000 people.

Services are active in the following municipalities, townships and communities:

Give Back To Your Community 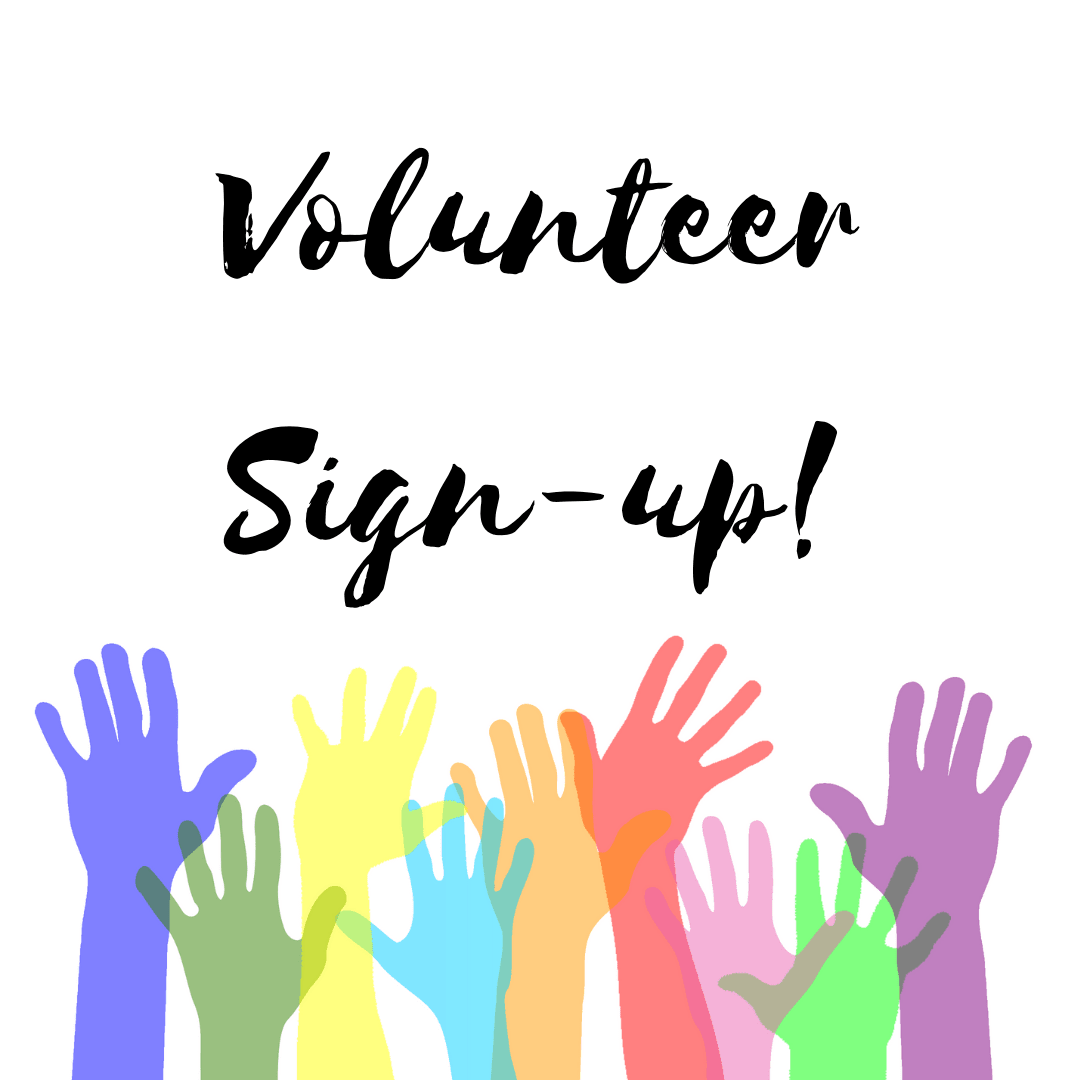 Achieve greater independence and a better quality of life for yourself or a loved one.